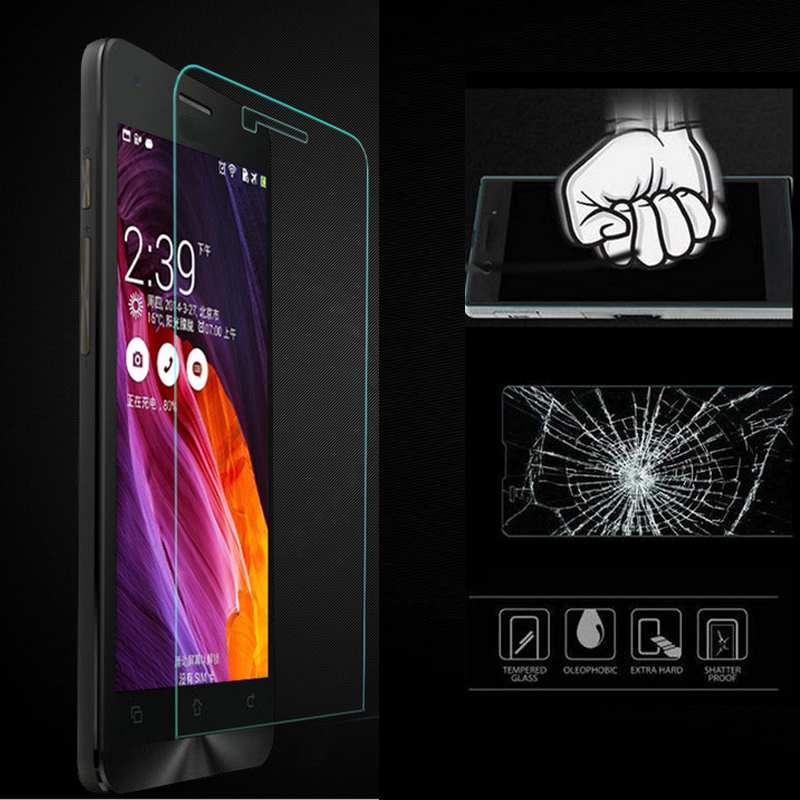 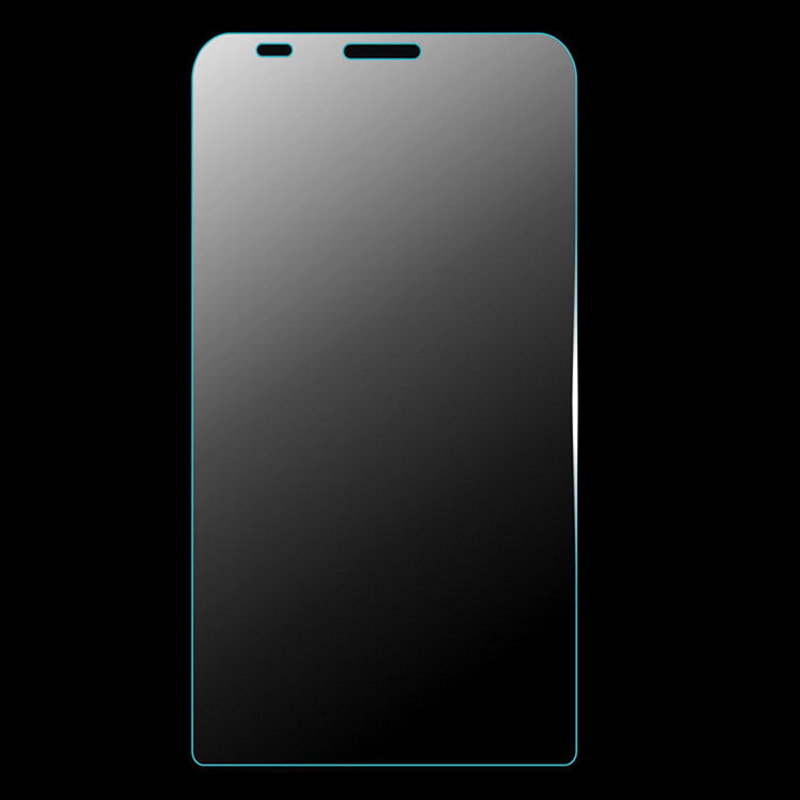 Surface hardness 9H
Three times stronger than regular PET film, this screen protector will even protect your device’s screen against sharp objects such as knives and keys.

Anti-Shatter:
This screen protector cracks into small pieces that are held within the film (if broken). They are not sharp, making it safer than other glass products. 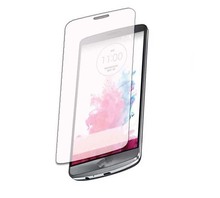 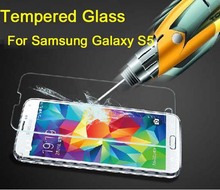 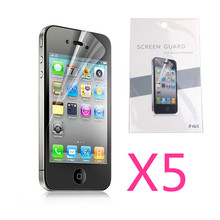 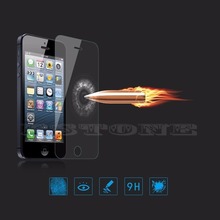 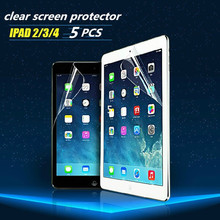